Registration information for the Schools Competition will be posted to Debating Co-ordinators by the first week of term 1. If necessary, please update your contact details. Finished Year 12? Register online for adjudicator training. Farewell to Michael, our Schools Administrator - December 11th Our current Schools Administrator, Michael Ciesielski, has resigned from his position after 4 years of service.

Today is Michael's last day in the office as he is about to leave for a holiday to Malaysia, Indonesia, China and Thailand! As a member of staff, Michael has played an integral part in the DAV's operations, helping to to grow the Schools Competition, as well as expanding the British Parliamentary debating tournaments, and working on developing new programs in regional areas. In addition, Michael has immersed himself in every aspect of the DAV, continuing to volunteer his time adjudicating and providing training throughout his term in the office.

In , Michael will be working with the Department of Education in the Philippines. His work will focus on developing and implementing learning modules, preparing advocacy materials and identifying potential learning groups with the ALS in Pili and in neighbouring villages. We hope you will join us in farewelling Michael, and thanking him for his contribution to the DAV.

He will certainly be missed, but we wish him all the best for this exciting opportunity. Well done to all debaters, as the adjudicators were very impressed with the standard of speeches from all students from the 9 participating schools. The Tournament is an extension to the Primary Debating Program and introduces students to competitive inter-school debating. Schools who have participated in our program are encouraged to send a team of students to represent their school in the tournament.

Teams will take part in three debates two prepared and one secret topic and presentations will be made to congratulate winning teams and the highest scoring speakers.

Further information about this event is available on this flyer. B Grade "That mining companies should be required to hire a minimum number of indigenous workers in order to receive mining licenses" St Kevin's College defeated Scotch College in a unanimous decision. C Grade "That Australia should abolish the states" Mac. Semi-finals draw now available - September 13th The draw for the Semi-Finals is now available online.

Take a PTE Academic test in or nearby Doncaster East

Harangue 3 is now available! In this issue: Round 2 Wrap-up, Liberty, How to expand your logic, Inner thoughts of an adjudicator, and more. Junior Public Speaking registration now open - April 24th Information and registration information for the Junior Public Speaking Competition is now available. Harangue 2 is now available! Telephones and fax unavailable - March 20th Please note: the telephone and fax services to the DAV office have been temporarily disconnected due to a service fault. We are working with service providers to resolve this problem.

Draws will be released as registration for each region is finalised. The student resource kit is available on the JSP information page. For more information about the programs, which are being run in many regions around Melbourne and Victoria, please make contact with the Training and Development Administrator, Andrew Costa. The DAV encourages members to attend, and has a few free passes to give away to the first members to email debater dav. Additional details are available at the Wheeler Centre website.

All are welcome to see off our team before they depart for the National Championships in Perth. Viewpoint - the Monash Economics Debate - March 21st Registration is now due for the one-day debating competition that we run in conjunction with the Faculty of Business and Economics at Monash University. Download: Competition draw first-listed team is affirmative Topic resource guides. Visit the Viewpoint website for more information. The non-residential camp will run from April 13thth from 9am-4pm each day.

Contacting the office by telephone: - February 17th We are experiencing technical problems with our main telephone number: the line rings out to callers, but does not ring in the office. We are attempting to solve this problem with our service provider. To contact the office in the interim, please call us on another line: 03 , or make contact by email. All schools should have received by now a registration pack for the Competition.


Alternatively, an electronic copy of the registration pack can be downloaded. If you have any questions about the Competition, or need to retrieve your username and password for online registration, please make contact with the office. We are currently accepting online registrations for Beginner Adjudicator Training at the start of Andrew has been involved in the DAV for three years, and has served as the Regional Co-ordinator for Geelong in and Meredith joined us in early as one of three employees of the Association, and you may have spoken to her on the telephone, received an email from her, or met her in person at one of our events.

Meredith has been an invaluable asset to the organisation, with her sunny disposition and sound administrative skills always put to good use. She approached her work with enthusiasm, and we are better for it. Meredith's work with the Association has taken her from our office in North Melbourne to Geelong, Kyabram, Bendigo, Shepparton, Echuca, Mildura, Warragul, and Sale, and we are sure this experience will stand her in good stead in her new position.

We wish Meredith all the best for what is sure to be a bright future. C Grade "That we should offer immunity from prosecution to terorists who offer us useful information" Scotch College 1 defeated Woodleigh School 1 in a unanimous decision.

We would like to thank all the students who participated in this year's competition and congratulate the finalists. The host school has used the later date, and so the facilities are not available for debating use this evening.


Round 3 will therefore take place next Monday, October 18th. Forfeit fines will be waived for schools unavailable due to having scheduled the alternative date - please let the office know, though, so that the draw can be updated. We are calling all all co-ordinators to ensure that this message has been received.

Playoff 2 draw now available - August 12th The draw for Playoff 2, to be held at Northcote High School on August 18th, is now available online. Schools Competition Finals Series - August 6th The finals series operates in a knock-out tournament fashion. Because more than 16 teams in each grade have entered the finals series, there are two playoff rounds before the Octo-finals.

Teams are selected to compete in one, both, or neither playoff in accordance with the Schools Competition By-Law The draw for each round of the finals series will be released by 10am on the morning following the previous round. The draw for Playoff 1, to be held on August 11th, is now online , and the draw for Playoff 2 will be published at 10am on Thursday, August 12th. However, advance notice of whether teams are needed for Playoff 2 is provided below. A complete list of finals dates and venues is available online.

A complete list of finals teams is below. Please register your attendance at the Monash Viewpoint website. 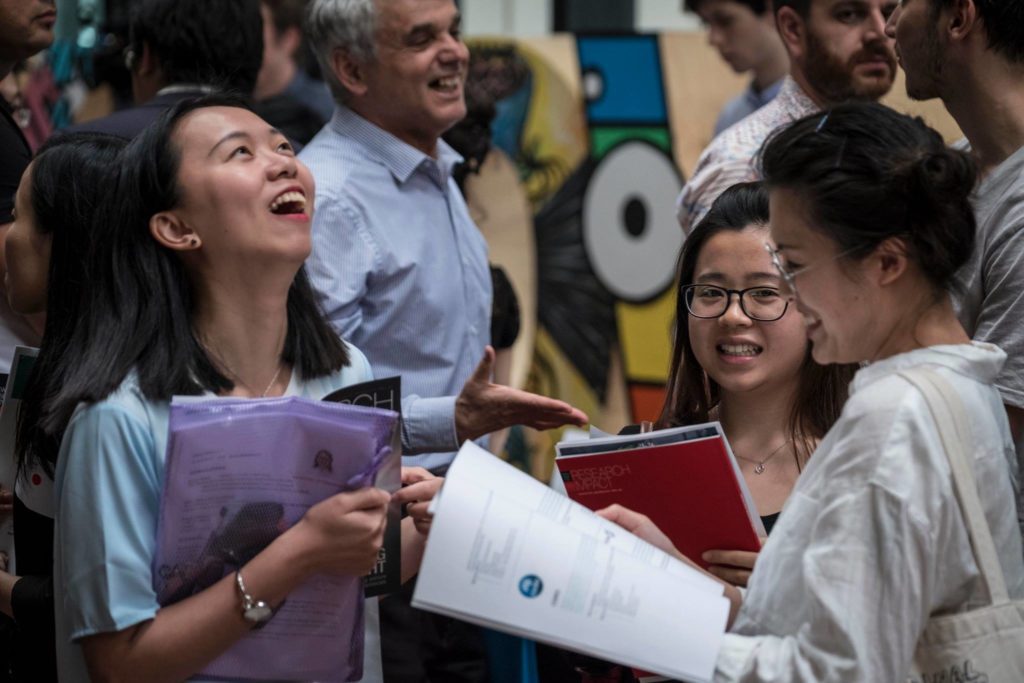